ESD Footwear having the purpose to protect sensitive electronic devices
What ESD is
It is an electrical discharge caused by the transfer of static electricity from one object to another. The electrical discharge can form by rubbing and separation between two different materials; for example by walking on synthetic floors, by rubbing the body on synthetic clothing, by moving plastic containers and by unrolling adhesive PVC tape.

(*) CEI EN 61340-5-1 ESD Standard: Following the norm the resistance towards ground has to be less than 35 Mohm
ECOLEATHER
Excellent perfomance 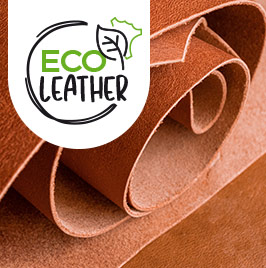 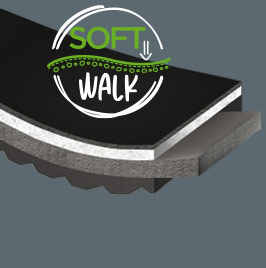 30/10/2020
INTERVIEW OF FTG SAFETY SHOES CEO AT POLEPOSITION – BUSINESS 24
Airing on Sky to tell the present, the past and the future of FTG Safe...